Please vote for Cornwall on May 7th

Please avoid wasting your vote for the next five years on more Westminster tomfoolery and vote for me in the Truro and Falmouth constituency or by an MK candidate in Cornwall.

Unlike the Westminster parties we believe that commitment to Cornwall should be for life and not just an election campaign. 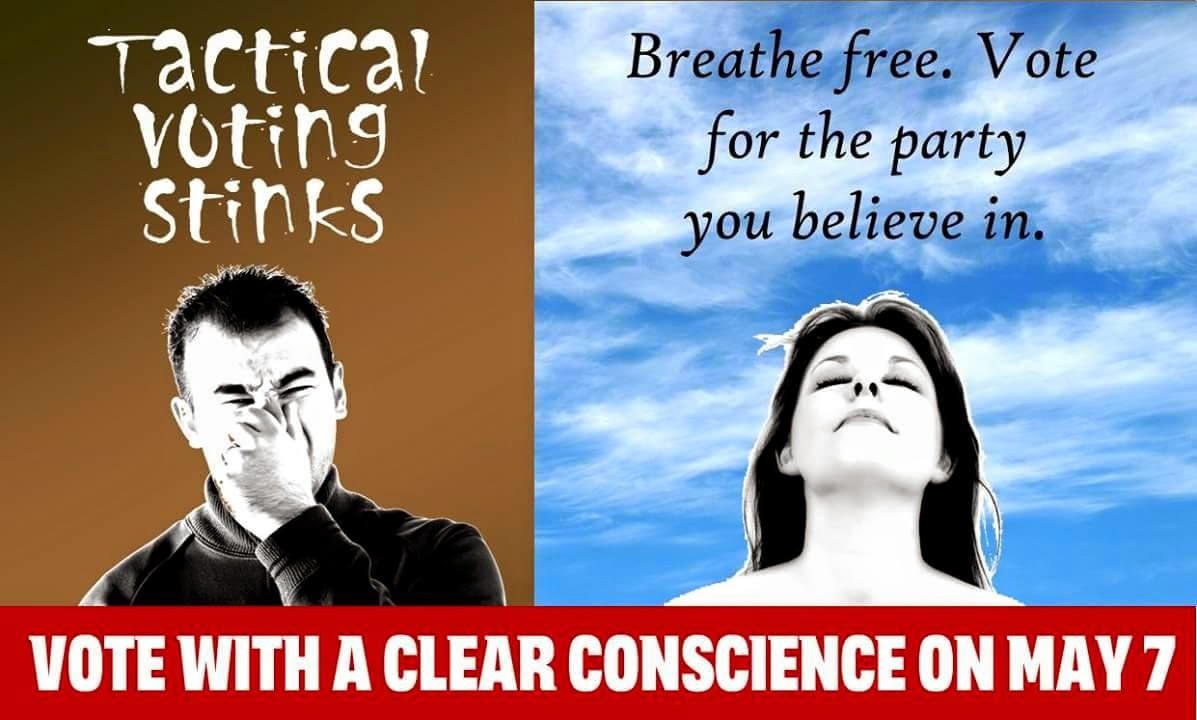 If you want Cornwall to have a strong voice in Westminster rather than opting to choose another Westminster voice in Cornwall then please vote carefully.


You will hear that if you want to stop the Tories then you have to vote for the Liberal Democrats or the only alternative is to vote for Labour. Don't be fooled - vote with your heart.

So remember - if you want:

...  then you should vote for me - or an MK candidate in your constituency.

Posted by Stephen Richardson at 03:39 No comments: 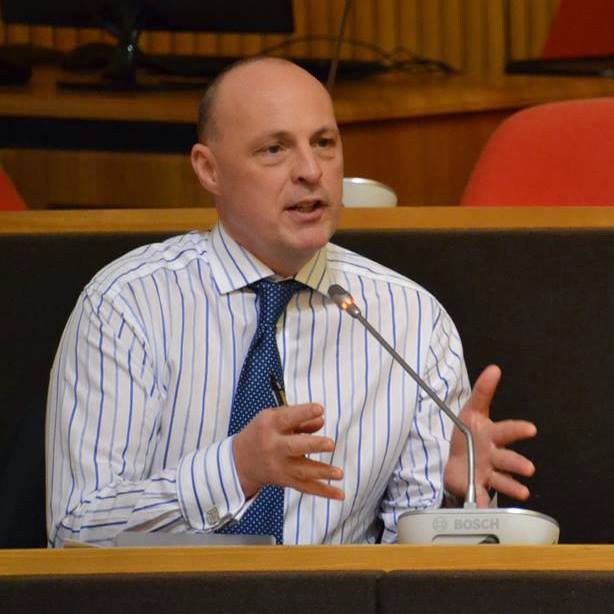 Over the last few weeks I have attended nearly a dozen hustings. Over that time I have got to know
the candidates' political views quite well. In fact I have made a tongue in cheek suggestion that at the last hustings we should all attend as one of the other candidates because we all know what each other will say.

In Truro and Falmouth we have 9 candidates - that is a lot!

I would venture a suggestion that we have this many candidates because of a fundamental dissatisfaction with the Westminster elite. Whether its the Tories, the Red Tories, Orange Tories or, now, the Purple Ultra-Tories, it makes no difference they are all the same. The only thing that separates them is the sheet of carbon paper that they use to copy each other's policies.

There is also a growing recognition of the harm that the austerity ideology is doing to both our social fabric and our economy - and this is reflected in the fact that most of the non-Westminster candidates are standing with an anti-austerity agenda.

So, in Truro and Falmouth, if you are fed up with the Westminster elite why should you consider voting for me and for Mebyon Kernow?

To answer this I would say that you should entrust your vote to me if you really want your vote to count and if you want Truro and Falmouth and Cornwall to have a strong voice in Westminster.

There are reasons for this!

First of all vote for or tactical vote against any Westminster party is the real wasted vote. If you vote for a Westminster candidate you are voting for the status quo. Whatever colour Tory you vote for you will get a government that is fully subscribed to the ideology of austerity. Instead of Cornwall having a strong voice in Westminster (which is what you will get with an MK candidate), Westminster will have another overpowering voice in Cornwall. A voice which will obey its party political bosses in London.

I and other MK MPs will sit with the anti-austerity alliance, including the SNP and Plaid Cymru. It seems likely that any government that is finally formed will exist only with the support of this alliance. an MK MP will be in a powerful position to argue the case for his/her constituency and for Cornwall as a whole.

With MK you have a solid history of campaigning for social justice and devolution for Cornwall. I have a great respect and admiration for several of my opponents in Truro and Falmouth who don't belong to the establishment Westminster parties. If you can't vote for me I would rather that you voted for one of them than a candidate which will take orders from their party boss and carry on as usual.

However, with the very best anti-austerity intentions, these candidates might be described as 'pop-up' candidates. Just like the shops in the High Street that appear at Christmas time and then disappear in January, where is the history of long term political commitment?

So if you want:


...  then you should vote for me - or an MK candidate in your constituency.
Posted by Stephen Richardson at 05:39 No comments: