Does Association with Nationalism Affect A Party's Electability? 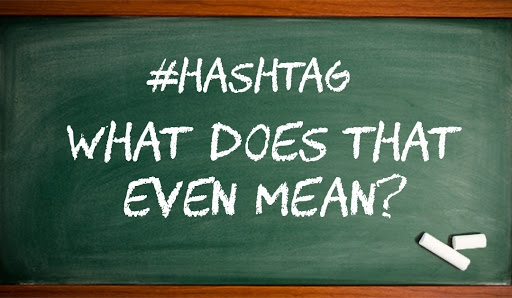 I fired up Google in an attempt to find a definition for "nationalism". There were literally dozens of widely differing versions of what nationalism was on just the first few pages.

This is the overwhelming problem with this word.

It is overwhelmingly associated with bigoted opinions, nasty and narrow minded people and insular and judgmental outlooks by the establishment and the MMS. The person on the Camborne bus is likely to view nationalists as frothing at the mouth lunatics verging on terrorists. Whether this is right, fair or proper is neither here nor there - it's what is.

The trouble is that some 'nationalists' do actually deserve this kind of portrayal. The out and out racist or ethnic nationalists would certainly come to mind - for example the EDF (and UKIP more and more these days.)

On the other hand some people who are proud to call themselves nationalists are the very antithesis of the political thugs who provide the basis of the popular nationalist stereotype. Many nationalists want to promote their identity in conjunction with others doing the same thing. To be self-governing but co-operative with other nations. To be inclusive and tolerant of all their citizens.

However, when someone turns up proudly wearing a badge saying: "I am a nationalist" - guess what the person on the Camborne bus sees.

I think it is a massive mistake for any serious micro political party have its members proclaim themselves to be proud to be nationalists (unless, of course, their ideologies do actually run along the lines of the EDF etc.)

The odds are immediately stacked against you. Why spend time, energy and resources defending your badge of honour and trying to convince someone that it actually means something totally different to the observer's perception? Why would you want to spend your valuable chance to engage and communicate with a potential voter defending a word instead of setting out your vision and ideas for a better future?

I know it's a matter of pride for many people to call themselves Cornish Nationalists but if you are seeking to be elected then you are playing into the hands of your political opponents. It is not cowardice or backing down to refuse to play this game - it is electorally savvy.

Why not upset the apple cart a little. Call yourself something like a Cornish Positivist (just an arbitrary suggestion - I'm sure there would be better). Immediately you are not linked to frothing at the mouth lunatics but also invite the question - "What does that mean?" There's your chance to engage in a positive way rather than have to defend a misconception!

Any Cornish political party outside of the Westminster establishment needs to make the very most of each and every opportunity it has to engage and persuade. A stubborn pride in allowing itself to be associated with a derogatory label will simply detract from any positive opportunity to communicate with the electorate which scant resources have facilitated.

Posted by Stephen Richardson at 06:29