Readers of this blog might recall that I questioned the mandate of local politicians. 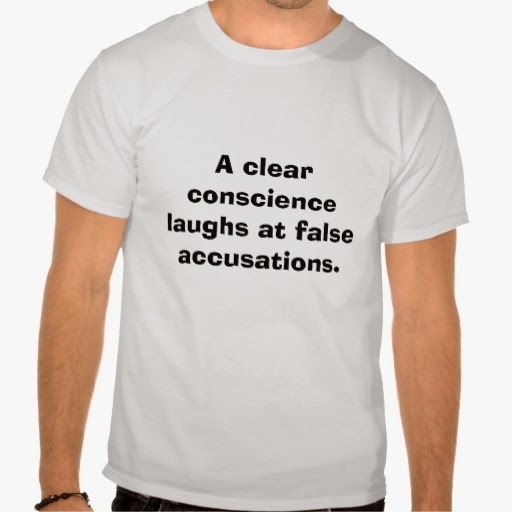 In particular, I questioned whether Cllr Wilkins listened to his electorate.

I campaigned long and hard against a development of 69 houses on agricultural land which would increase the size of the village by 20%. I helped a local residents organisation present an objection and took part in a unanimous vote against the development by Illogan Parish Council (Terry Wilkins did not attend the planning meeting).

Meanwhile Cllr Wulkins never used his vote once. He set out his position as believing that Illogan needed 'affordable' housing and made it clear that he was in favour of the development.

At committee Cllr Wilkins did not take part in the debate but instead asked someone to read a statement in support of the development on his behalf.

Ultimately the development has gained planning permission. I hope that Cllr Wulkins takes his stated committment to afordable housing seriously and holds the developers to acount. The level of affordable housing is not good - lower than that expected by the Cornwall Council Local Plan. Let's hope that it does not decrease further.

I shall be holding Cllr Wilkins to account if people from Illogan are not ultimately able to take advantage of the miserly affordable housing offering that the development offers as that is why he says that he supported this mass housing development.

The point of this blog is that Cllr Wilkins decided to make a Standards complaint against me.

Totally misunderstanding the rules on predeterminism, Cllr Wilkins made a complaint. A complaint which has been dismissed entirely.

I believe that the the complaint was made for personal reasons and to attempt to politically intimidate me into stop showing where he has made many errors of fact and interpretation. Cllr Wilkins seems to believe that his position as a Cornwall Councillor means that he should be beyond robust criticism and scrutiny. He does not appear to enjoy it when his mistakes are unearthed.

I think that if Cllr Wilkins makes mistakes and whenever he is just plain wrong he is doing Illogan a mis-service and I will continue to hold him to account every time he gets something wrong.
Posted by Stephen Richardson at 10:12