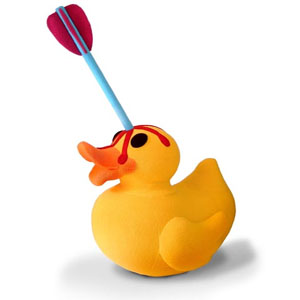 What is the point of Jeremy Corbyn?

With Jeremy Corbyn as leader the Labour Party is dead in the water.

The party is at war with itself. Its career oriented MPs know that they're likely to lose their seats in droves come the next election and the new 'members' aren't likely to ever do anything constructive or anything that smacks of hard work for the party on the campaign trail.

And Corbyn himself is a just a big let down. He stood for election full of ideals and principles and we have watched them slide one by one as he morphs from rebel to establishment figure.

I don't know what Labour can do - or if it really matters in the end. In order to get elected in the current climate the Labour party would have to follow the Tories to the right.

What is the point in that? What colour do you want your right wing government blue or red?

Corbyn will never be able to get Labour back to truly progressive policies - so what is the point?
Posted by Stephen Richardson at 01:00