Men an Tol - under siege

Men an Tol is an iconic ancient Cornish monument. Possibly dating back to the Neolithic era it is 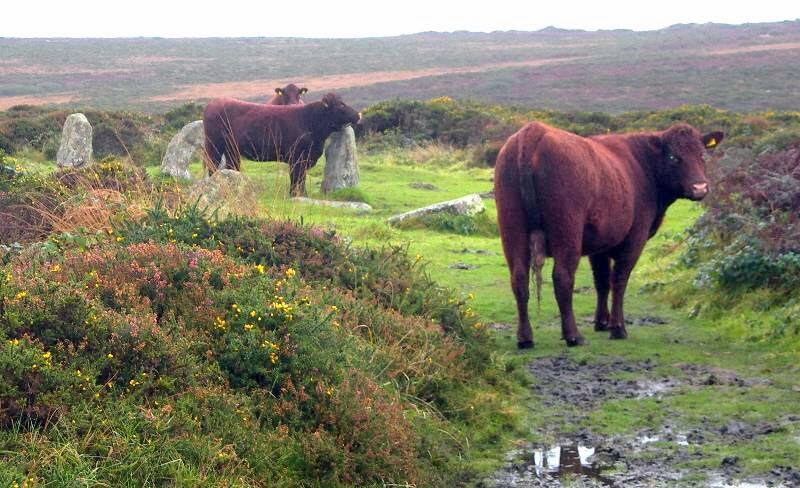 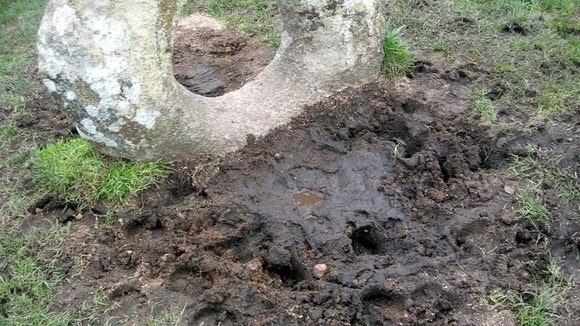 believed to be part of a standing stone circle.

It is very likely that the stones have been moved or rearranged since ancient times but there's no doubt that the monument is a highly important cultural and archeaeological site.

English Heritage is charged with protecting our ancient heritage - so what is going on.

Whatever English Heritage may consider the rights and wrongs of allowing cattle to roam around an ancient monument to be - this just feels like a total lack of respect for Cornish heritage.

As the Celtic League has said:

"We wonder what would happen if defaecation were allowed on Stonehenge?"

It is quite often the case that authority not only has to do the right thing it also has to be seen to be doing the right thing. Whatever the case for allowing cattle to graze on Penwith Moors, this is simply disrespectful.
Posted by Stephen Richardson at 08:58