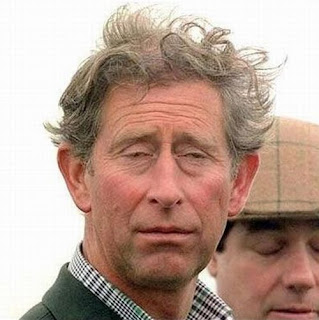 The Duchy of Cornwall website informs us that the Duchy is a 'private estate'.

Earlier this week the Guardian headlined the news that the Duke of Cornwall, by rights accrued through the Duchy of Cornwall, had been consulted on parliamentary legislation and could have possibly vetoed that legislation.

Of course the question is how can a 'private individual' have constitutional rights?

None of this is news to Cornish constitutional campaigners who, for decades, have been questioning how the Duke can claim all of the benefits of a constitutional body (which is what the Duchy really is) and yet completely ignore the responsibilities that it brings.

Today the decision defining the duchy as a public body under environmental regulations was made by the First-Tier Tribunal on information rights, a court that deals with disputes relating to freedom of information.

It seems that the myth of the Duchy of Cornwall being merely a private estate is unravelling fast.

Apparently Duchy officials are: "reviewing the Tribunal's reasons for reaching its conclusion with a view to establishing whether to appeal the decision"

Not an easy decision for an organisation that has sought to peddle the private estate myth and shroud the Duchy in secrecy.

Mebyon Kernow has consistently called for a full inquiry into the true status of the Duchy of Cornwall.
Posted by Stephen Richardson at 08:19