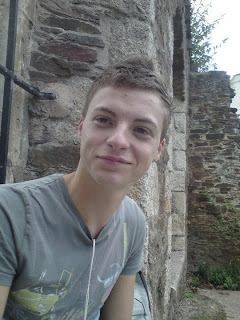 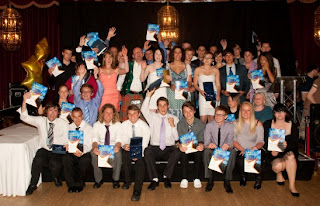 My son, Sam, has just been elected as a Student Councillor at Staffs University where he is studying Broadcast Media.

I would like to say he is following in his Dad's footsteps but I fear he is already far ahead of me!

He has set up his own political blog (Stoke Elected) and recently managed to secure an exclusive interview with the Leader of the Stoke on Trent Unitary Council. A few months ago he met David Miliband following a debate at Staffs Uni. While he maintains his blog (and keeps his academic studies at a very high grade level) he also helps to report for and present a weekly politics show on student radio.

His involvement in student life at Staffs follows his work at Camborne College where he produced his own newsletter and served on the Student Union, resulting in a Star Award in 2010.

When see reports of young people being involved in gang culture and rioting I believe that I am particularly blessed to have three extremely socially minded children, each of whom I like to think bring something good to the world.
Posted by Stephen Richardson at 07:11