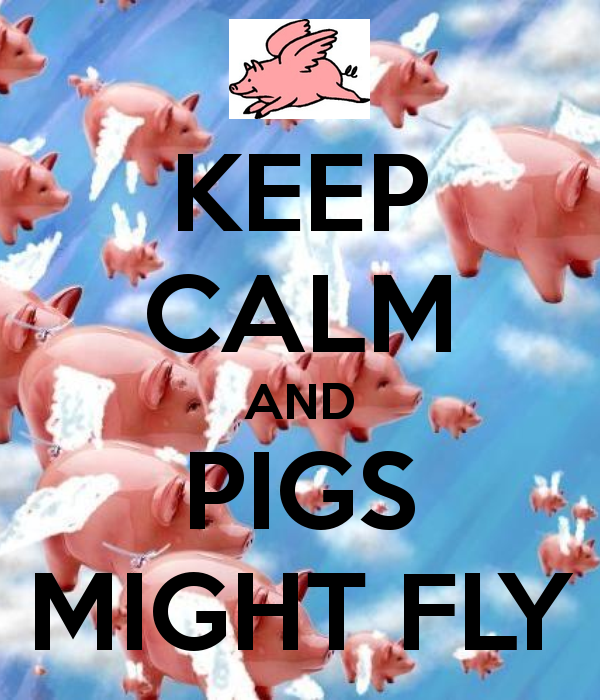 Cllr Terry Wilkins believes that he is "completely innocent".

He has apparently received phone calls of support from all areas of the council chamber and all political parties.

I have called on Cllr Wilkins to resign.

As I said in my open letter I don't believe that using his public office to deliberately lie to a public authority and the people of Illogan in order to 'play a game and embarrass an unknown person' is something that any Councillor of integrity would do.

If using his office as a cornwall Councillor to deliberately lie is 'completely innocent' then pigs may book a take off slot at Newquay airport very soon.

I would like to hear from any 'area of the council chamber' and from any representative of any political party that does indeed agree that Cllr Wilkins is innocent.

That would be revealing.
Posted by Stephen Richardson at 06:53